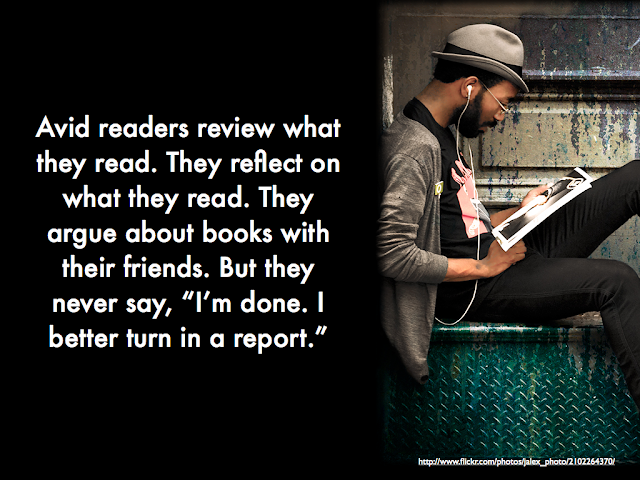 Creativity needs to be real to the person engaged in it.

Someone challenged me to “curate” my blog posts on a subject and link it into one post. I’m still not sure what to think of it, but I found it interesting to get a snapshot of what I’ve learned about one topic: in this case, creativity.

It’s no secret that I like to make stuff. I blog. I write novels. I enjoy visual design. I create goofy doodles. I even try things that I fail miserably at: coding, painting, music, etc. But I’m drawn toward creativity.

I’m not sure I would call myself a “creative” person. Often, I feel like a collage artist. I re-read my work and say, “that looks pretty derivative.” Then I realize that nearly all work is derivative. We’re always being influenced by other works, because creativity doesn’t happen in a vacuum. So, here are ten things I’ve learned:

1. Don’t wait for inspiration. Really. There is a grueling side to the creative process that says, “I’m going to make something today even if it sucks.”

2. Most creative work requires a ton of failure. Revision has to be a part of the creative process. That can be a hard, humbling reality for an impatient guy like me. It’s for this reason that I think we need to teach students to identify what’s wrong with their work and improve it.

3. Sometimes restrictions are a good thing. I still can’t make sense out of this, but I am often most creative when I am stuck in a boring place. I’m not sure if this is true everywhere, but it’s certainly true of me.

4. Creativity isn’t separate from analysis. They exist in a constant dance.

5. I am often the most creative when I’m not trying to be creative. Sometimes the most “innovative” ideas fall into a category of short-lived novelty. The best creative works happen when we are trying to explore our world and make sense out of life. It is that sense of purpose that propels the creative process.

6. It doesn’t have to be functional. Sometimes creativity is about the process and not the product. It’s the joyful exuberance of play and the often paradoxical creativity that comes from it.

7. You can’t always create. Sometimes you have to be a consumer. I can write a novel and even write some of the code for the Linux system I’m using, but I can’t make the laptop – at least not until I learn to smelt. The lesson for me is that I need to be careful before I say “all students should . . .”

8. Creativity never runs out. Often people hold back out of a fear that they will run out of ideas. To me, that’s a bit like deciding not to train and then being shocked that you’re out of shape. Creativity doesn’t run out. It dies only when we choose not to be creative.

9. Creativity requires a certain level of courage. Insecurity is an enemy of creativity and for me, it’s linked to a fear of failure and often a fear of being found out. It’s hard for me to recognize that when my hiddenness isn’t always about hiding the worst parts of me. Often, it’s about hiding the best parts of me that I fear will be scorned for being different. And here’s the harsh reality: truly daring, creative work will upset people. Sometimes they paint over the murals.

10. Creativity isn’t always fun. Sometimes it requires hard work. If we really want creative classrooms, we have to get used to the idea that there will be moments of monotony and frustration.